Plot summary:-
Shiva (Aamir Khan) is blessed with magical snake-charming powers. When he meets Paro (Juhi Chawla) from a nearby village, he falls head-over-heels in love with her. She is also attracted to him. But Paro’s father, Choudhry Charanjit Singh, is not pleased with this match, and he hires men to subdue andkill Shiva, all in vain. Little to Shiva’s knowledge, during his childhood, his father attacked and killed a shape-shifting snake in order to fulfill his greed, earning the wrath of the snake’s powerful mother who promises to exact revenge.

Shiva was bitten, and thought deceased, his family lovingly sent his body afloat a river to which was discovered by Shiva’s adoptive Father and revived.

Aamir Khan, Juhi Chawla and snakes? Sounds like an excellent Nag Panchami Film Fesssstival subject. The film is pretty terrible, but is almost always So Bad It’s Good, and the songs are quite pleasing in both snakey choreography and energy. It may have lost something in translation due to the dodgy quality youtube version with no subs that I watched, but I doubt it.

It seems of late that Aamir has distanced himself from his pre-Lagaan career. But I say let him be known for his heroic role as Shiva the hairy-chested snake charmer who saves his lady love Paro (oh so young and pretty Juhi) from a crazed Snake Queen (Kalpana Iyer).

The film opens with Thakur Chaudhary attempting to steal a Naag Mani by using a very flawed contraption. In the process, hekills a snake and draws the ire of the Snake Queen on his own household.

She declares that as he killed her child, she willkill his. And off she goes and bites the young lad as he sleeps.

The weeping parents, with the Snake Queen laughing at their grief, put their son’s corpse on a little raft arrangement, and he is sent off on the currents of the river. Of course he washes up at the feet of the one man who can reverse a deathby snake bite. The child lives and grows up to become Shiva (Aamir). He learns to use magical powers that involve him waving abone and a skull around, and doing lots of fist clenching emoting.

He has his uncle, his snakes, a daft sidekick, and is being pursued by the villageskank belle. He also has a waistcoat with a snake motif for special occasions.

Shiva goes into the village for some reason, possibly to deliver a snake, and sees Paro at the fair. He impresses her with his snake, and she is immediately full of dreams of love as well as thoughts of garam garam jalebis and thandi thandi kulfi.

My Hindi vocabulary is small and selective so I may not have captured all the nuances of her romantic fantasy. Paro is the daughter of local bigwig Chaudhary Charanjit Singh and is out of Shiva’s league.

No one wants these youngsters to get together and this leads into not entirely boring Romeo and Juliet territory. I was concerned the snake theme may dissipate, but Shiva uses snakes as part of his courtship ritual which was an interesting approach. Paro can’t stop thinking about him, his snake, and possibly those jalebis and so love blooms. 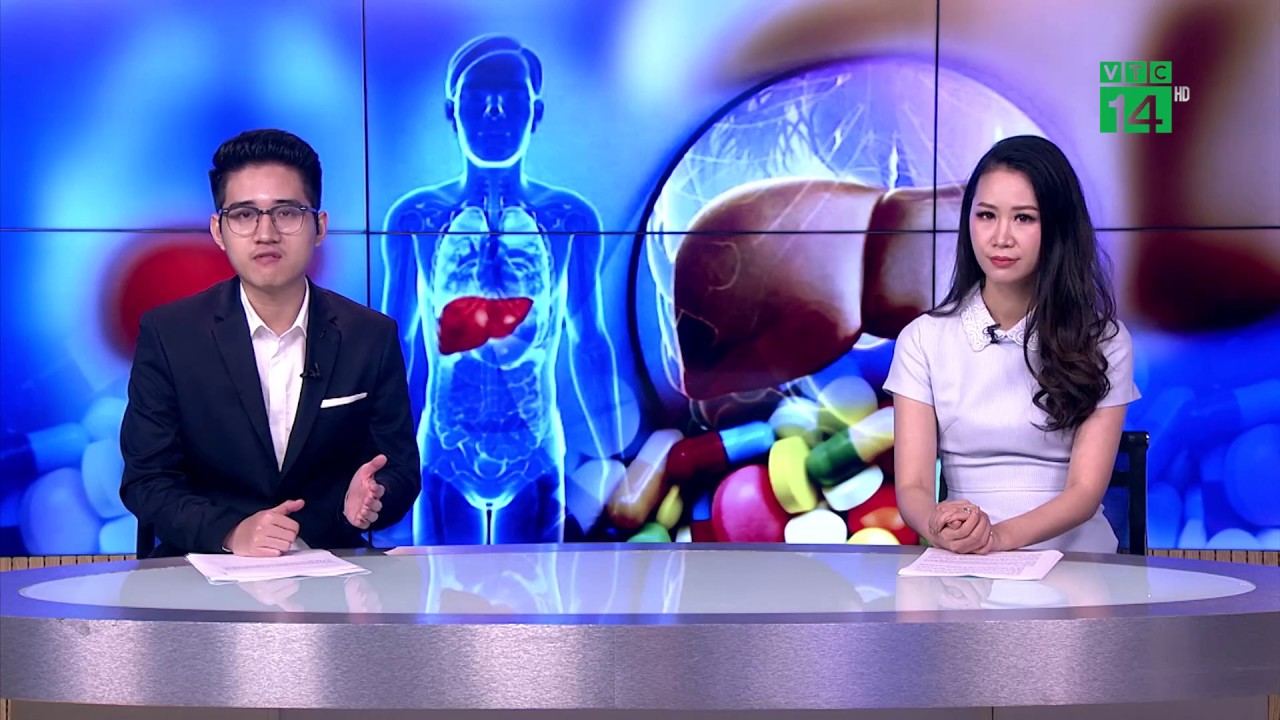 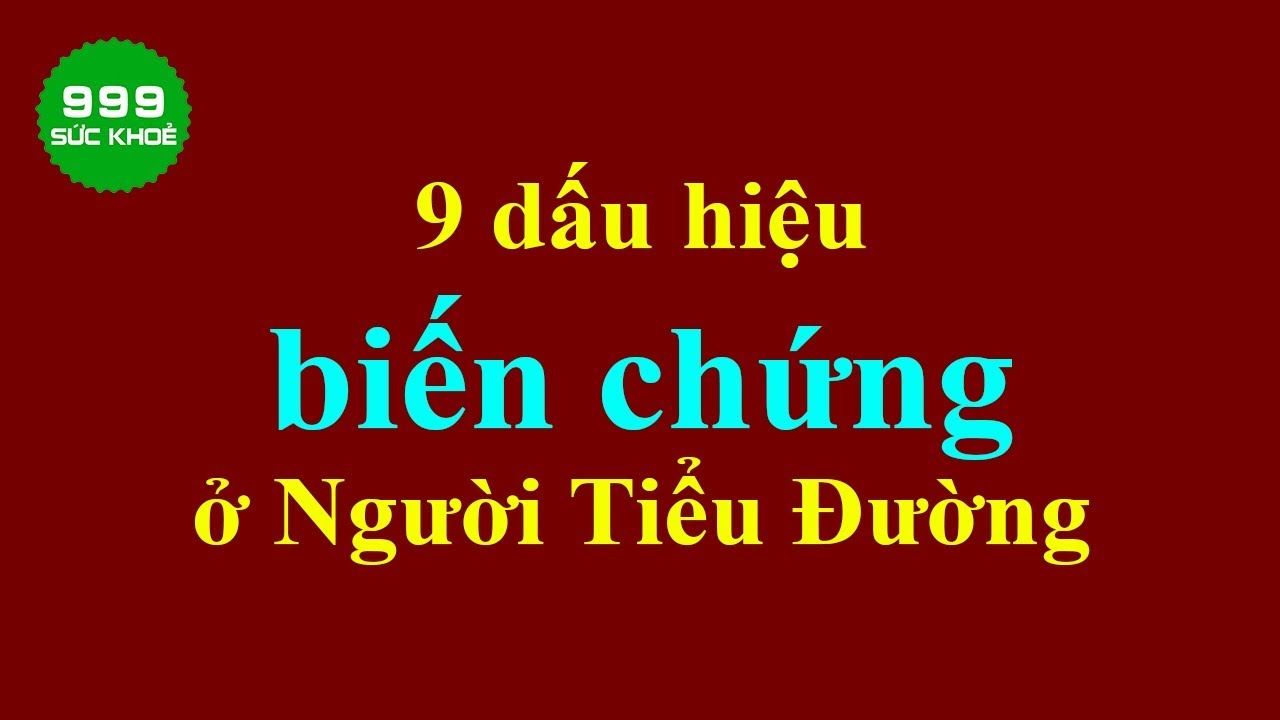 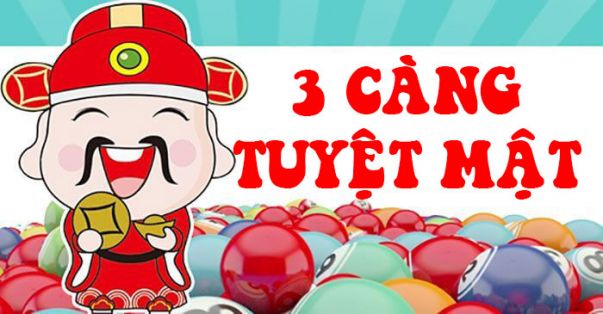 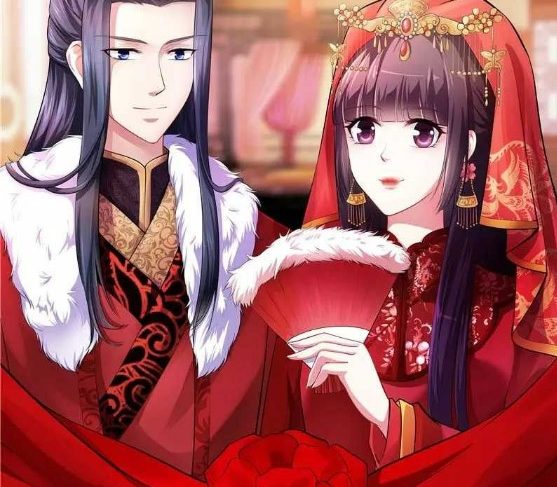 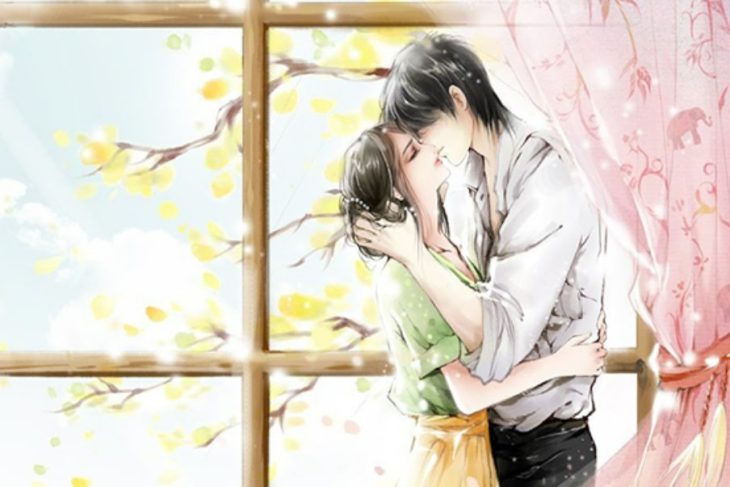 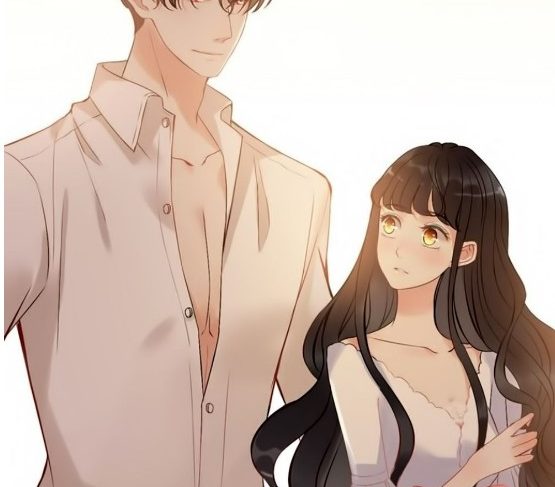 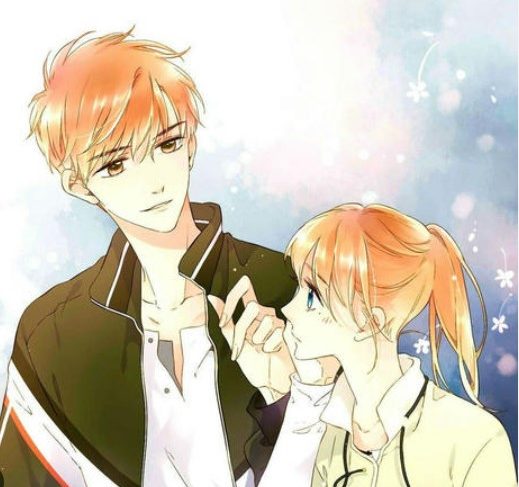 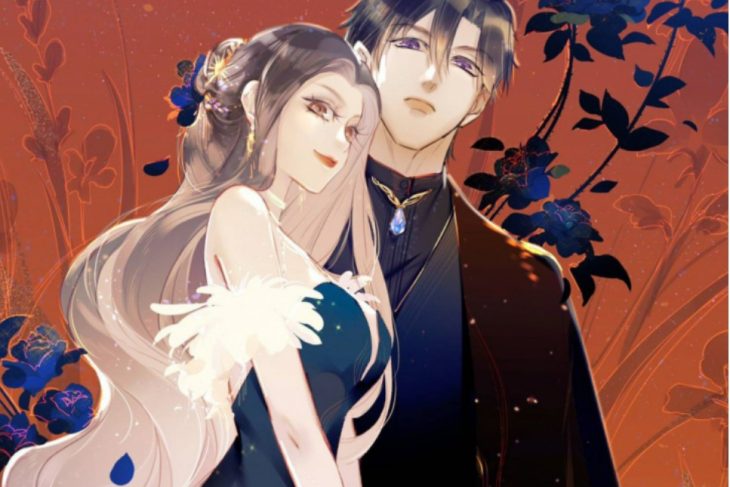