Trump’s D.C. hotel may go up for sale

With President Trump facing legal questions over his profiting from business while in office, there are signs that the Trump International Hotel in Washington D.C., which has become a go-to destination for lobbyists and foreign officials seeking favors from the White House, will be put up for sale. Weija Jiang reports. 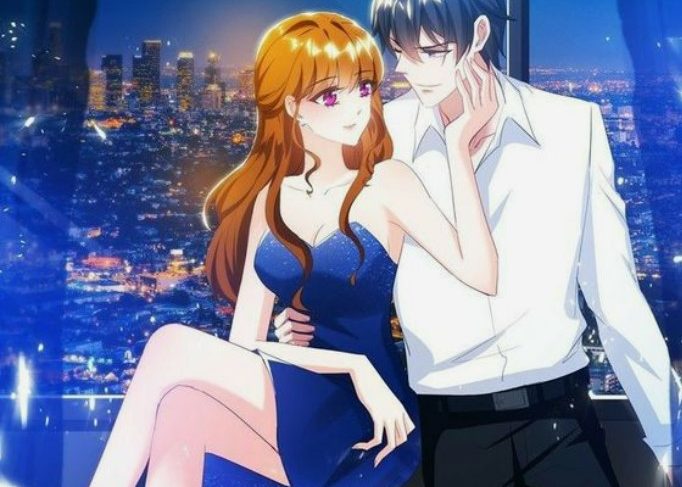 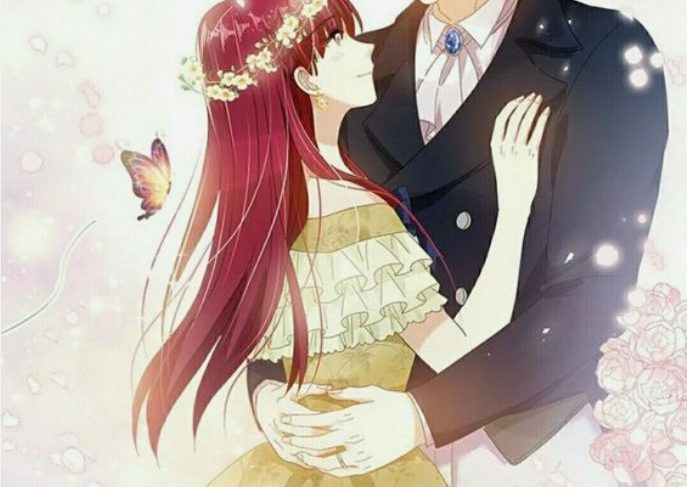 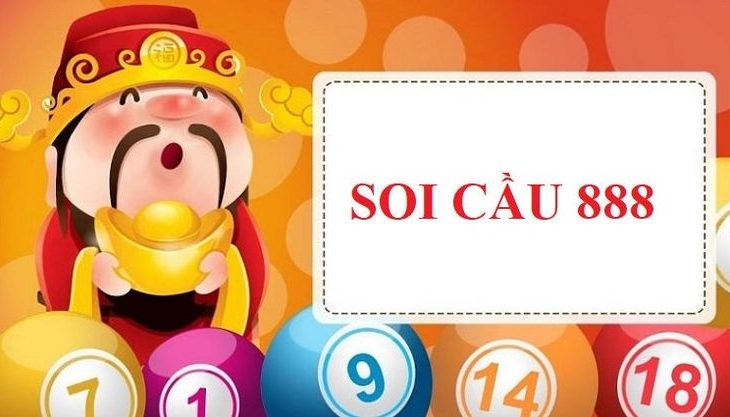 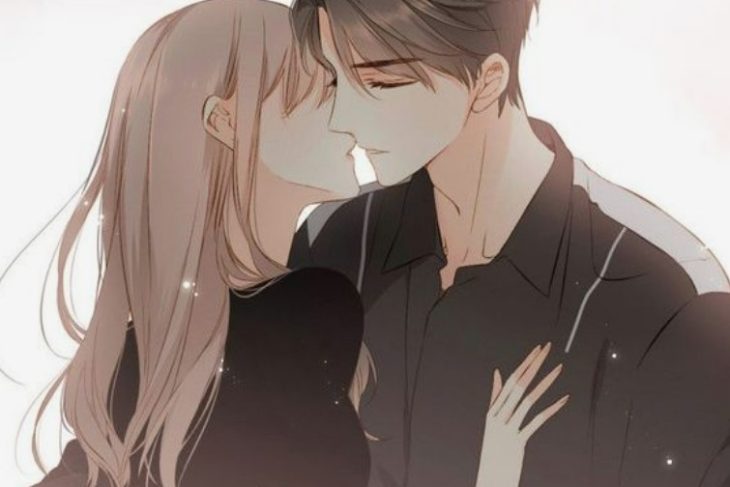 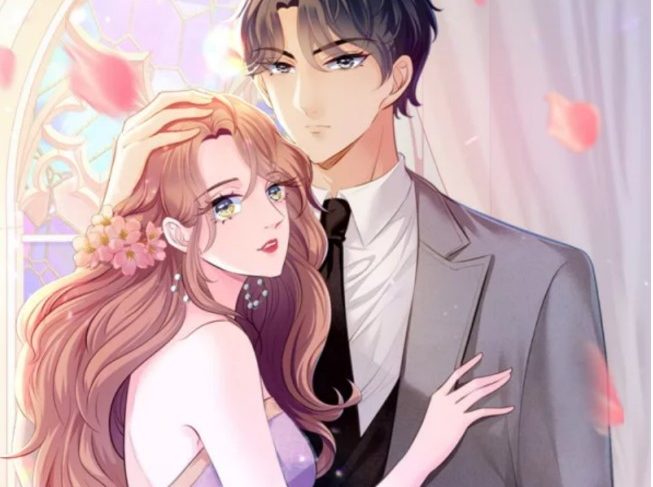