U.S. President Donald Trump said on Monday (October 28) he may declassify and release part of the video taken on Saturday of the raid in Syria in which Islamic State leader Abu Bakr al-Baghdadi was killed.

The video is believed to include aerial footage and possibly footage from cameras mounted on the soldiers who stormed Baghdadi’s compound.

“We’re thinking about it. We may,” Trump told reporters before flying to Chicago. “We may take certain parts of it and release it.”

The video would need to be scrubbed to make sure no parts of it reveal tactical methods used by U.S. forces, a U.S. official said.

Trump on Sunday described in vivid detail the raid on Baghdadi’s compound, saying the elusive Islamic State leader had detonated a suicide vest to kill himself as U.S. forces closed in on him.

A DNA test conducted on site confirmed that Baghdadi had been killed, Trump said.

Russia, which supports the Syrian government of President Bashar al-Assad, offered guarded praise for the killing of Baghdadi, but world leaders said that the fight against the militant group was not over yet. 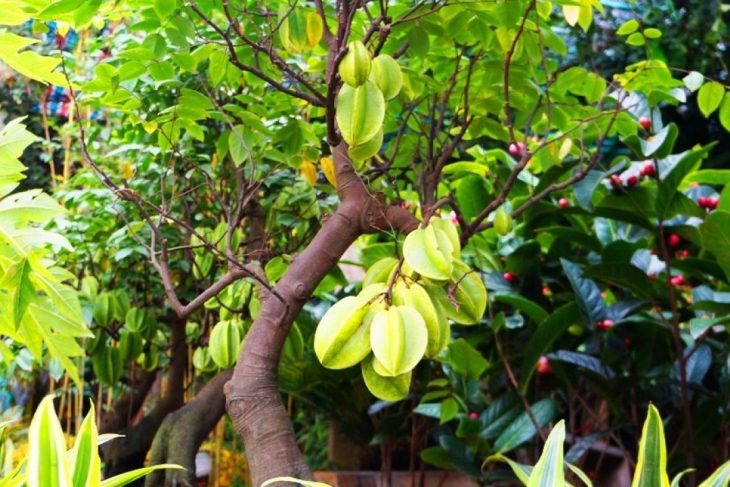 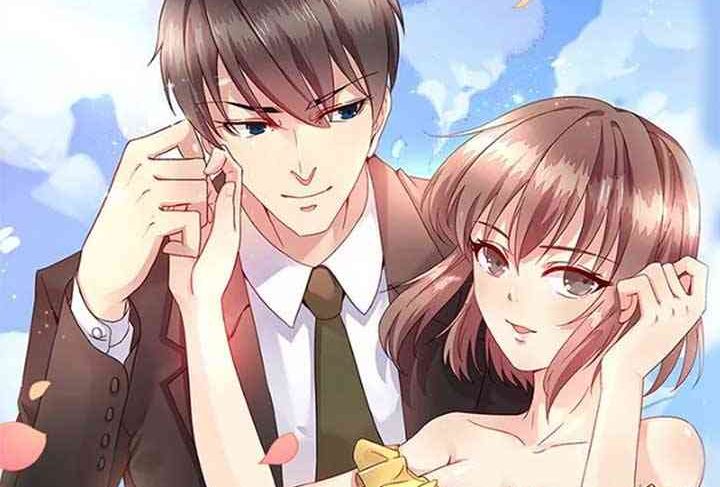 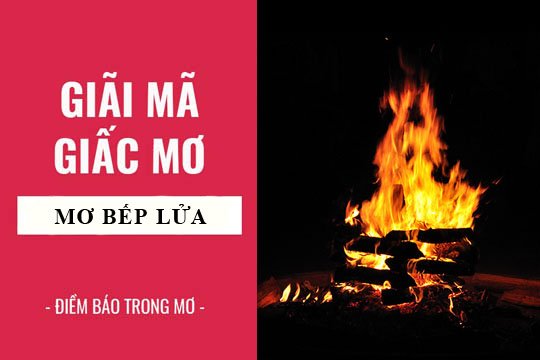 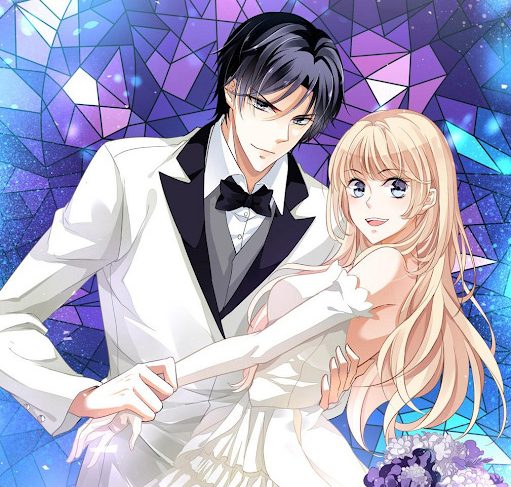 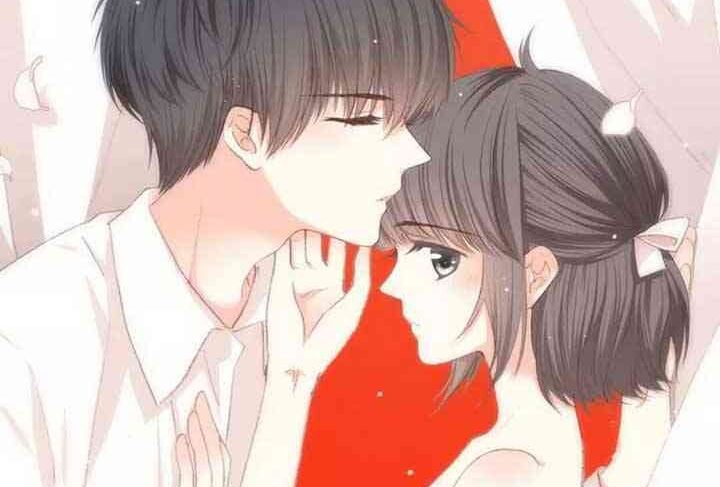 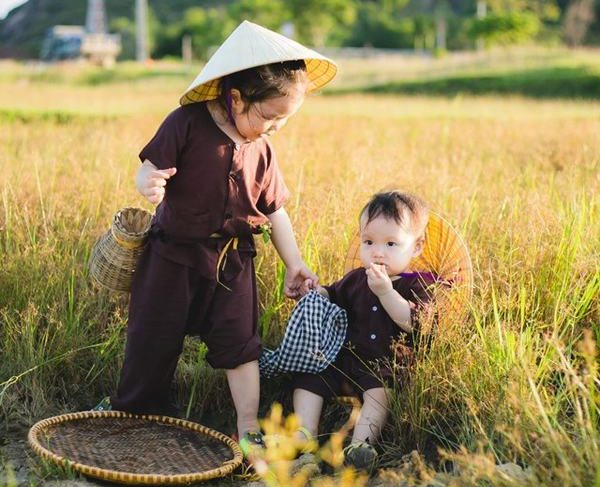