Cris Carter, Nick Wright and Eric Mangini talk about the New England Patriots and if head coach Bill Belichick is proving he can win when quarterback Tom Brady retires. The crew also discusses if the Pats will be exposed in the next six weeks when facing the Baltimore Ravens, Philadelphia Eagles, Dallas Cowboys, Houston Texans and Kansas City Chiefs. Patriots are 8-0 so far this season.

SUBSCRIBE to get the latest from First Things First: 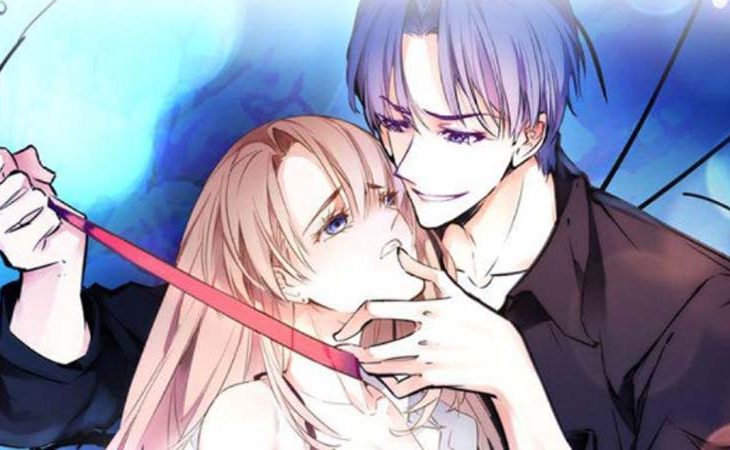 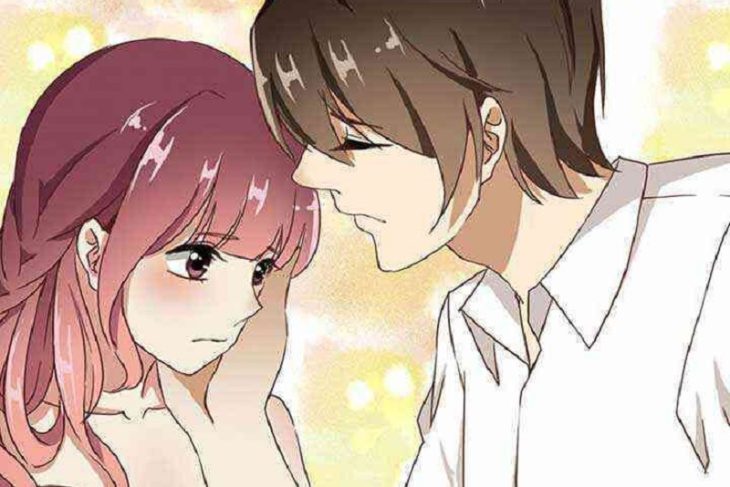 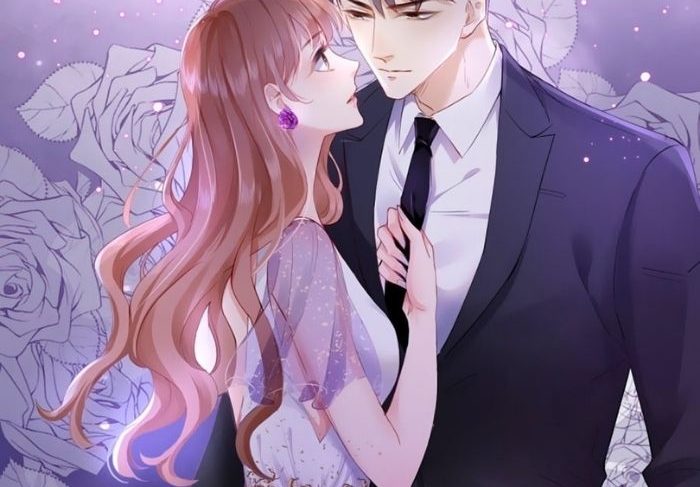 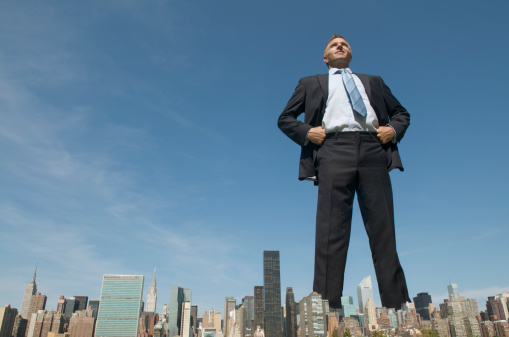 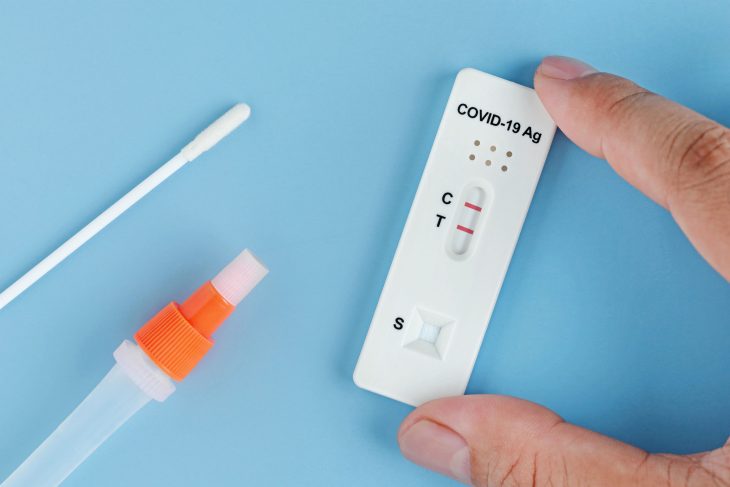 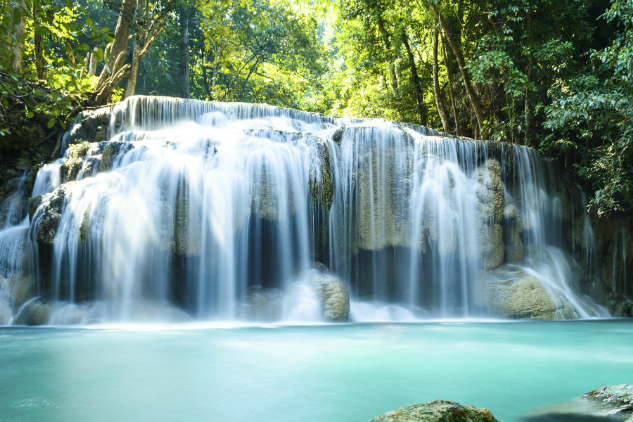